AAT Comment: A whole lot of ground covered – and more to come for VAT

AAT_Team Administrator Posts: 565
March 2018 in VAT
This week’s Spring Statement began with Chancellor Philip Hammond telling the House of Commons that he wouldn’t be ‘producing a Red Book’, reiterating previous announcements that the UK would move to a once-yearly fiscal event.

As such, the Statement would now be designed merely to provide forecast updates and launch various consultations, the results from which will inform the Autumn Budget.

While at 26 minutes Hammond’s speech lasted longer than expected and covered a huge amount of ground, he largely stuck to his word with a Statement that gave precious little away in terms of new policy announcements. 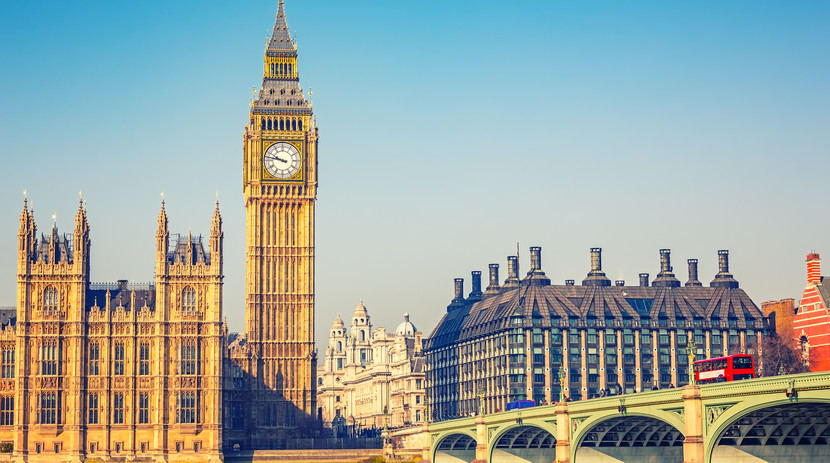