AAT_Team Administrator Posts: 582
August 2018 in Tax
We are now less than eight months away from the first tranche of mandation concerning Making Tax Digital (MTD), which initially affects VAT registered businesses with VATable turnover of at least £85,000.

From 1 April 2019 those affected will be required to onboard (register for MTD), maintain a digital record of their VAT transaction and file MTD-compliant VAT returns direct from their own software.

Since MTD’s launch by the then-Chancellor George Osborne, way back in 2015, the order of the proposed roll out of MTD has changed. It is, however, still viewed as a key component in the Government’s plans to make it easier for individuals and businesses to engage with their affairs, as well as transforming HMRC into one the most digitally advanced tax administration in the world. 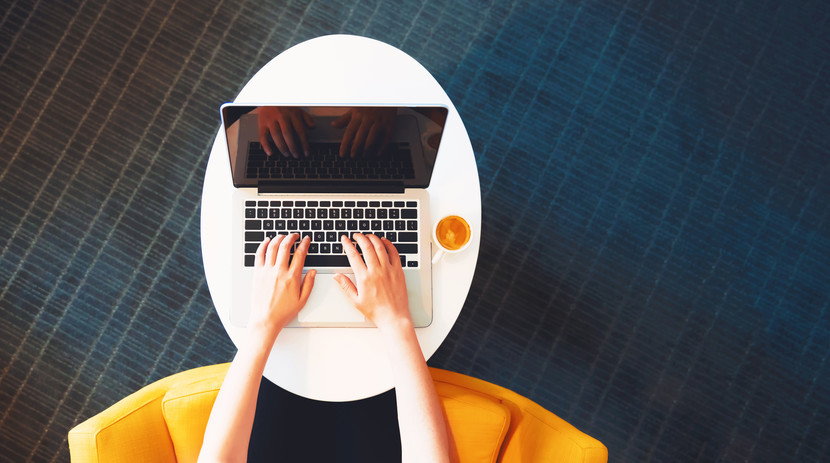