Mannaesi Registered Posts: 80
March 2020 in Management Accounting: Decisions and Control
Morning good people,can someone help me on this task especially the mark up on cost question i got no idea of how to tackle it....... 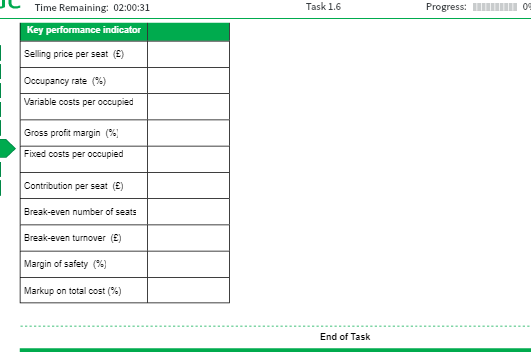